- Saw the Black Eyed Peas in concert.  It was amazing.  I have a bruise from all the leaping I was doing and trying to brace myself on the railing so I wouldn't fall overboard.
- Ate THREE amazing dinners at Prime Steakhouse.
- Did some shopping at the outlet mall... I got some great makeup and cosmetic deals.  You know how I love me some makeup.
- Went to the sickest NYE party ever in the Bellagio ballroom. The basic champagne of the night was 2000 Dom Perignon, there was a 360 degree stage in the middle of the dance floor where 6-10 people were singing and 10-20 people were dancing at any given time.  And we were the front table to the stage in the front half of the room.  Crystals hanging from the ceiling, ladies dressed as ice queens for pictures, it was nuts.
- Without further ado... a few pics.  If you have questions about any of the pics... ask away in the comments.  :) 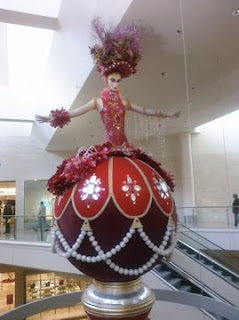 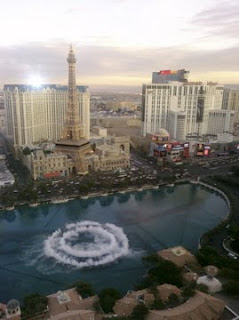 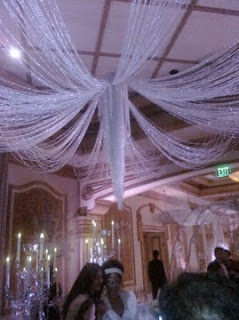 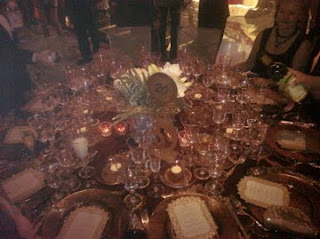 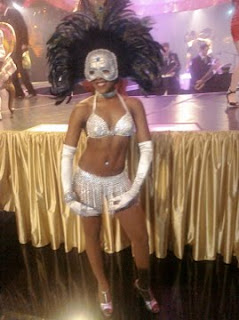 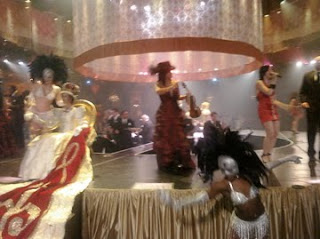 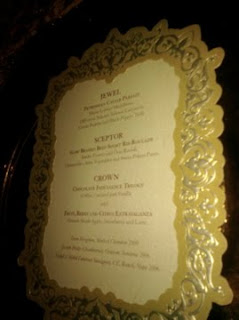 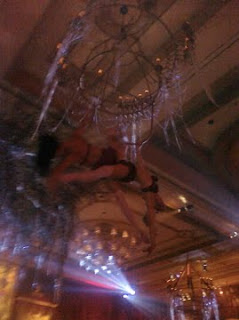 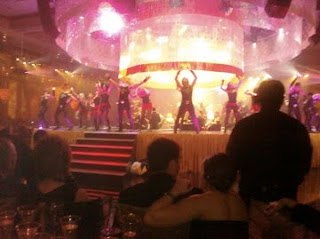 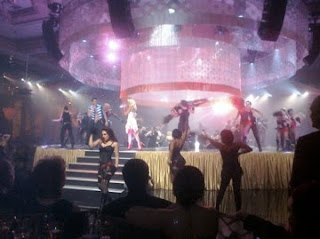 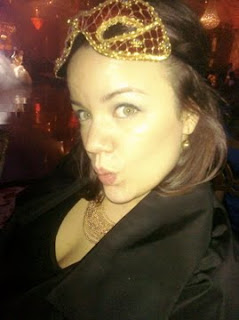 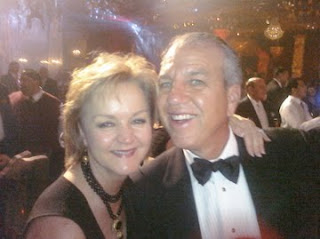 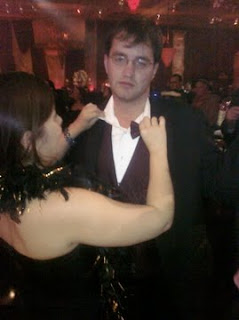 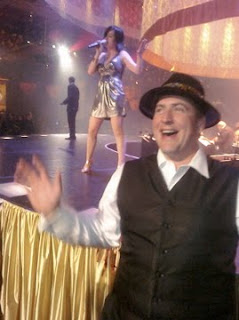 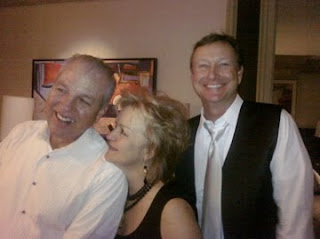 Here's my question: I'm pretty much family, so why does Daddy Warbucks insist on leaving me out of these family trips? You could leave Ben at home, no??

And why is Daniel in the fedora not the first picture on the blog??

HAHAHAH! I saved Daniel's pic for the end to give everyone a good laugh. :)